246: Being congruent for more confidence - Betsy Pake Skip to content

246: Being congruent for more confidence 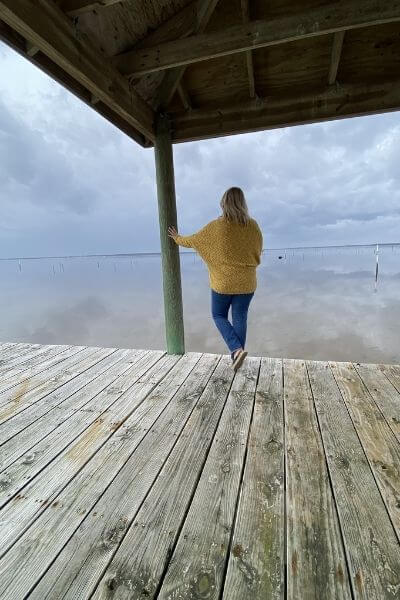 Today Betsy talks about how to have your values and beliefs aligned with your mission so you can live a life of more confidence, happiness, and energy!

PrevPrevious245: Laura Carney: Living My Fathers Bucket List
Next247: Are you abandoning yourself?Next
Hi, friends! To those who are new to my feed, wel