247: Are you abandoning yourself? - Betsy Pake Skip to content

247: Are you abandoning yourself? 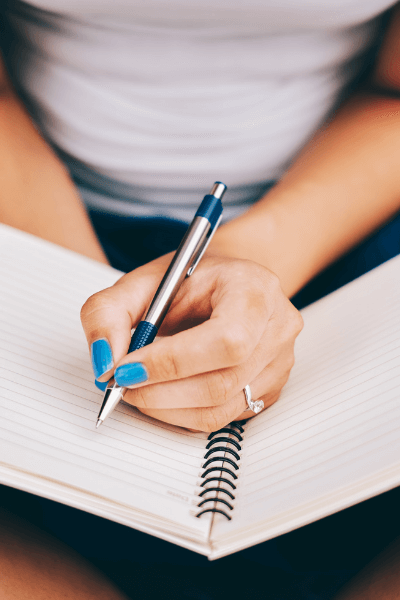 Today Betsy talks about a very personal story where she describes a moment in life where she stopped abandoning herself and how she shifting on to something new.

We hope it inspires you to be brave, listen in and find the resources you need to shift to higher possibility.

PrevPrevious246: Being congruent for more confidence
Next248: Your marriage is your ashram with Jenny GlickNext
Hi, friends! To those who are new to my feed, wel