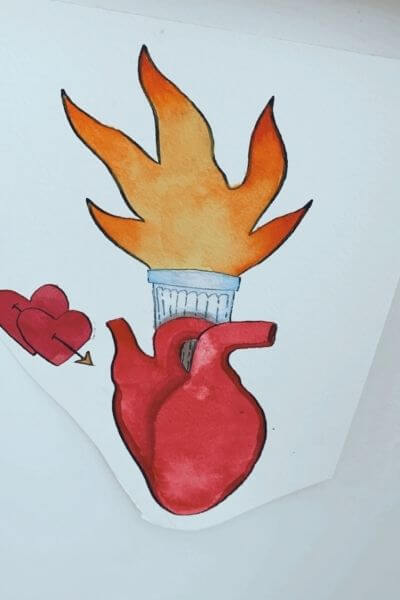 Todays episode is a coffee talk episode with some thoughts on resistance, and living for yourself.

Here are the links to the events Betsy talks about:

PrevPrevious248: Your marriage is your ashram with Jenny Glick
Next250: How I manifested a surprise encounter with Sara Blakley of SpanxNext
It's been 24 months since I last got my hair color