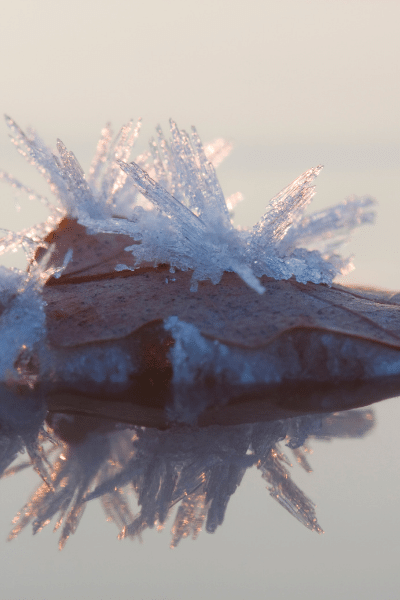 I’m SO excited to be back from my mini- hiatus and grateful for the time to reflect, heal, and starting DREAMING BIG!

And that’s what I want to talk with you about today.

The links for what I talk about today:

PrevPrevious258: Mini-hiatus update!
Next260: What is the drum that you beat?Next
It's been 24 months since I last got my hair color