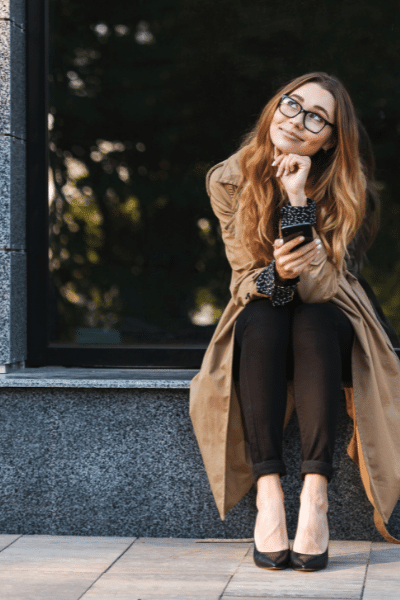 Today Betsy talks about last weeks episode and what to do if you don’t know what you want!

PrevPrevious260: What is the drum that you beat?
Next262: Listening to Chickens (and how it’s impacting your success)Next
Meme dump 😄 from the past few weeks. I need to

This is why I hesitate to take someone else’s ad

🔊sound on! As I wrap up the year I can’t deci

The Law of Reversibility says that “If you feel