264: My journey of ayahuasca (and why I didn't take it) - Betsy Pake Skip to content 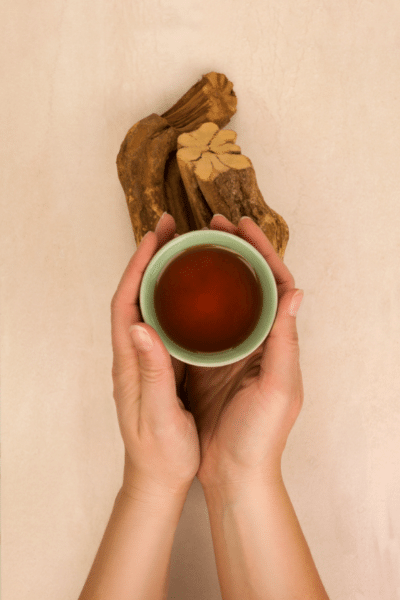 In todays episode Betsy shares a personal story about a very personal decision she recently made while on the path for her spiritual expansion. Listen with an open heart, as always, take what serves you and leave the rest.

PrevPrevious263: Meeting the world where it’s at: Deep streaming episode
Next265: Reflection, vision, and waffle friesNext
It's been 24 months since I last got my hair color