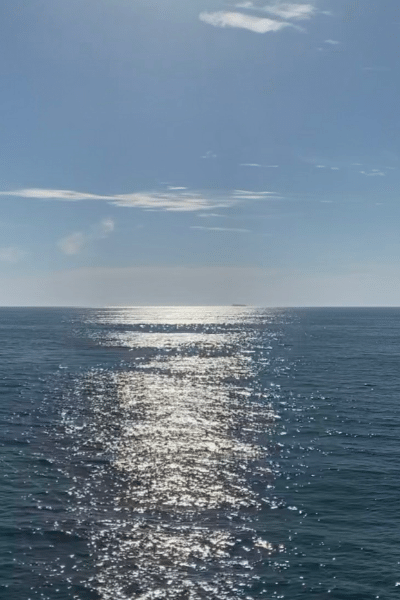 Today Betsy talks about your story and how you are replaying the past over and over.

PrevPrevious272: Are you ready to take risks?
Next274: Coffee Talk: Serendipity, Float Tanks and PossibilityNext
It's been 24 months since I last got my hair color