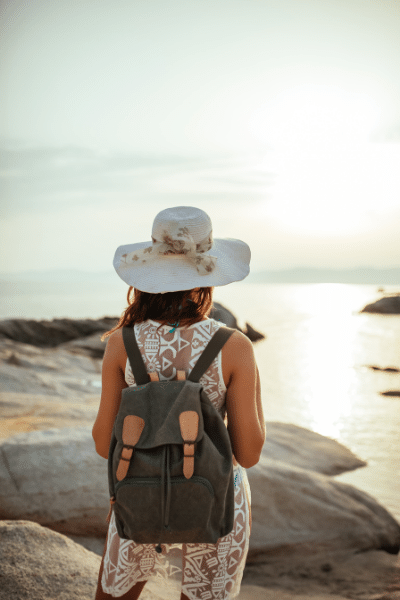 In today’s episode, Betsy shares some thoughts on 2022, what she’s been up to and how you can think about the year ahead.

A monthly membership to help you create deep change that lasts.
Learn More
PrevPrevious273: Letting go to call in more
Next275: Naked Sunday with Caleb NelsonNext

Come join the good vibes and engaging conversation at “The Art of Living Big”, the friendliest Facebook group ever.

Handcrafted with ❤️ by konverted.io