314: It’s Your Responsibility to Get the Value You Need to Be Your Best Self - Betsy Pake Skip to content

314: It’s Your Responsibility to Get the Value You Need to Be Your Best Self 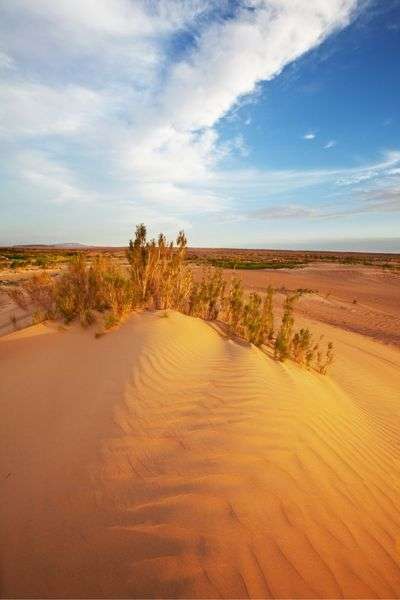 Where you find value is really important because, ultimately, you are in charge of the value that you get from everything. Today, Betsy shares a quick story that could shift something for you in terms of where you find value. She encourages you to be aware of situations you’re staying in, even after you’ve already gotten what you need. Where is it that you need to shift to take full responsibility for the value you’re getting from everything in your life and what would help you live as the very best version of yourself?

* Connect with Betsy on IG @betsypake

PrevPrevious313: Interacting with Spirit Guides: Conversation with Trish E
Next315: If Your Story Doesn’t Empower You to Move Forward, Change ItNext
It's been 24 months since I last got my hair color