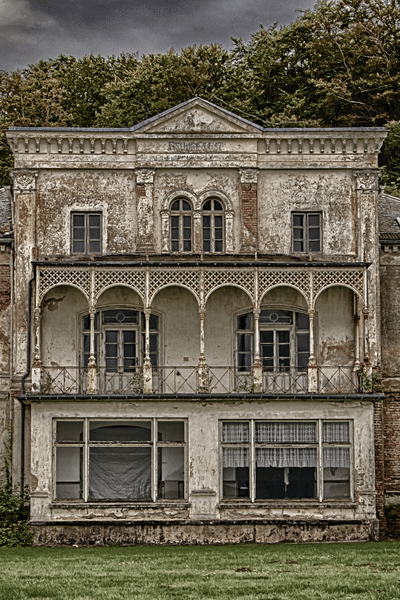 In todays episode Betsy talks about what you need to have a steady stream of new, joyful experiences and when it’s time to take a look at what’s supporting your life now. Does that support work for you? Does it need an upgrade?

She also talks about The Collective. You can join us here.

Now, if you want to find me find me on social media, I’m usually on Instagram, starting out on Tik Tok. It’s just my name. Betsy pake, and that’s my website to Betsy pake.com. And you can find out all about the work that I do. having me speak for an event that you might be helping to plan or getting trained inside my alchemy Institute. But to make it really easy, if you want me just shoot me a DM, shoot me a direct message on Instagram and I will be at your service. Thanks again for listening. And I will see you all next week.

PrevPrevious325: Tactical changes I’m making to create a new reality
Next327 The magic that we don’t seeNext
It's been 24 months since I last got my hair color