089: Controlling your frequency & Raising Your vibration 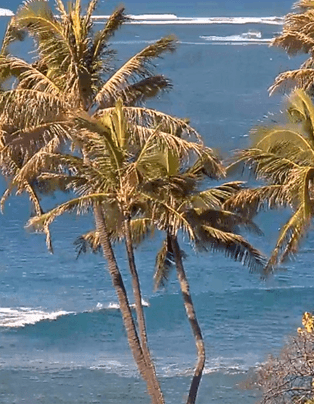 On today’s show I talk about the chemicals in our brain when we have a though, how that creates a emotion and can create a feedback loop that may or may not support us and our vision of how we want to live our lives.

As we allow our thoughts to do anything they want, is it possible we are giving out a frequency that doesn’t match our ideal life? Is there a way to shift this and start to create a life that we really want?

Is it possible that creating our dream life (or our ‘big life’ as I like to say) isn’t just about the actions we take every day but more about the thoughts we think?  Could those thoughts be directing our actions and what we even see as available to us?

This episode is great for anyone who wants to cause a change in their daily lives, in how they think or just who they find in their experience. Could it all go back to our thoughts and the brain waves we are sending out?  Listen in for more!

Thanks for sharing the show with your friends!

Thanks so much for listening. Remember, you can find me all over social media at Betsy Pake and, as always, here’s a little message from my husband.

PrevPrevious088: Upgrade Your Appreciation
Next090: Getting Started When You Are Lost : Mini EditionNext
One of the most important (and really fun!) things

Hi, friends! To those who are new to my feed, wel