016 Monday Morning Minute: How to keep your resolutions! - Betsy Pake Skip to content

016 Monday Morning Minute: How to keep your resolutions! 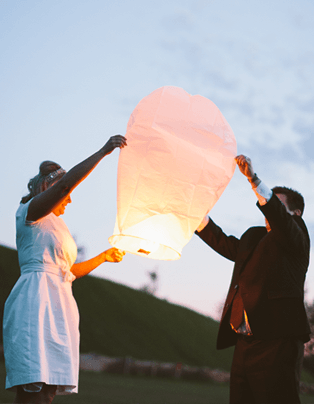 I’ve had such a great time doing this podcast over the past 3 months but what I realized was there were things I wanted to share too!  Which brings me to the Monday Morning Minute….. a solo round, if you will, where I share my thoughts on life and how to Start Small to Live Big!

Welcome to The Art of Living big and my name is Betsy Pake entrepreneur, author and personal success coach. This is the show that brings you stories and small ideas to help you live a big life. I hope this once a week podcast will inspire you, motivate you and encourage you to think differently about what could be possible for your life. Thanks for spending some time with me today. Now let’s go live big. Hey, everybody, this is Betsy Pake. And I am usually the host of this podcast where I

thanks for listening to my Monday morning. 12 minutes. But I look forward to spending this year with all of you. Thanks for spending some time with us today. Remember to jump in on that online community at SS lB community.com. And, as always, here’s a little message from my husband.