324: Signs are all around us - Betsy Pake Skip to content 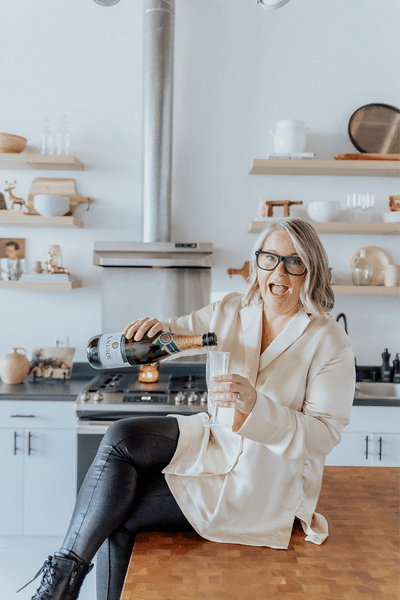 This week on the show Betsy talks about her month of November and some special signs that she knew showed that we are always being supported. She explains how intuition can lead us to notice these signs and shares some things to contemplate for 2023.

Betsy also shares about a special “Beta” program she is running inside The Alchemy Institute that will change the way coaches operate in the world.

PrevPrevious323: Betsy discusses her weight journey and self love with Jennifer Price
Next325: Tactical changes I’m making to create a new realityNext
It's been 24 months since I last got my hair color