222: Lowering the bar to joy - Betsy Pake Skip to content 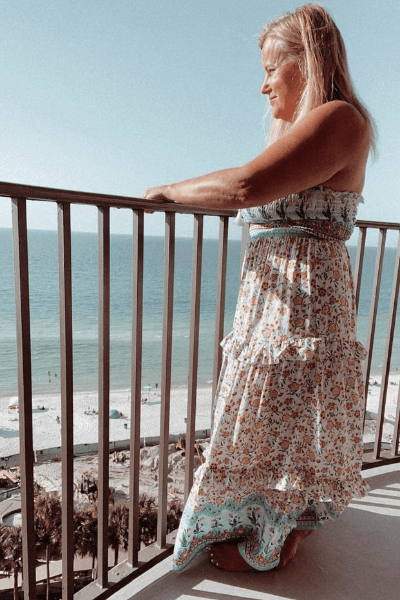 This week Betsy talks about finding joy in the most usual of places.

Inspired by Rob Bell, you can find his Introduction to joy here: https://www.youtube.com/watch?v=sA7LmEn3xyc

PrevPrevious221: How to escape a scarcity mindset
Next223: Shed weight using your subconsciousNext
Hi, friends! To those who are new to my feed, wel