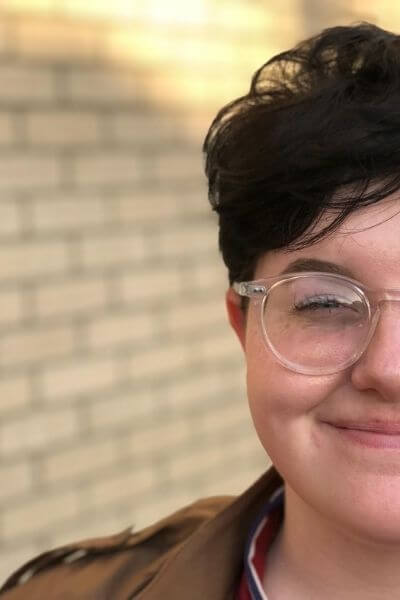 In todays episode I talk with my daughter Olive about her journey with mental illness.

PrevPrevious252: Holistic Real Estate with Trish Arcaro
Next254: Get what you want with way more easeNext
It's been 24 months since I last got my hair color