329: How to get the answers you need - Betsy Pake Skip to content 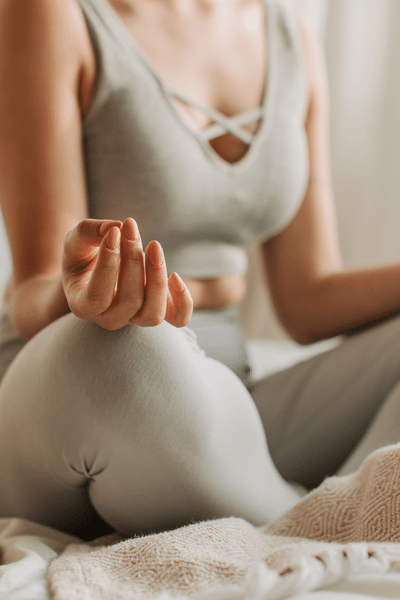 In today’s episode, Betsy dives into some personal stories about finding what she needed and then teaches you some important steps to be able to tap into this knowledge for yourself. She takes things you probably have already done and clarifies the process so you get what you need every time.

interact with the people in there, because I think it could be a really good safe space for everybody. But I you know, I didn’t haven’t done anything in there in a year. So one of the things that I’m doing that I’m going to share about is like this little challenge for myself, and I have a variety of them, I’ll share what they are inside the group. But set a time limit, say to yourself for seven days, I’m going to challenge myself just for seven days, I don’t have to do it forever. And that way you can evaluate and be like, do I even like this, you might not. So if you don’t like it, you can just stop. But if but if it works for you, then maybe it’s something that you can start to implement into your every day, and start to make it a way that you can connect in deeper to yourself and start to get the answers that you need, you know, figure out the big? How do I do this questions, like I did with the alchemy Institute and so many other things. So yeah, when you do that, that, I think is how you start to live a big life. So anyway, join me over there in the Facebook group. Let’s try that out. Let’s see how it goes. I’m going to I’m giving it a time limit. We’ll see how how it goes. But I’ve got something to share that I’m doing this year to bring in inspiration. So yeah, thank you so much for being here with me this week. I love you so much. Thank you for being you and and wanting to grow and change. I just I think it’s incredible. I think that I think that people that try and do that, I think you’re a special bunch. So I’m grateful to be along on the journey. Thanks for carrying me with you. All right. I will talk to you guys next week. I’ll see you then. Hey, thanks so much for listening to today’s show. And thank you for sharing the show with your friends. I love when you guys do that. I appreciate it. so much. And thank you for leaving me a review on iTunes. I know that it matters because when I go to find a podcast, I always look to see what the reviews are. So it really means a lot to me that you take a minute to like figure out how to even make that happen. Now, if you want to find me find me on social media, I’m usually on Instagram, starting out on Tik Tok. It’s just my name. Betsy pake, and that’s my website to Betsy pake.com. And you can find out all about the work that I do, having me speak for an event that you might be hoping to plan or getting trained inside my alchemy Institute, but to make it really easy, if you want me just shoot me a DM shoot me a direct message on Instagram and I will be at your service. Thanks again for listening. And I will see you all next week.

PrevPrevious328: What’s standing in your way?
Next330: Your consistency is failing youNext
It's been 24 months since I last got my hair color