082: Scripting To Design Your Big Life 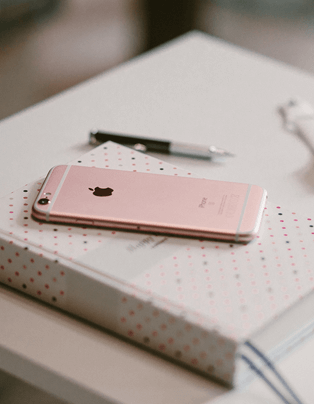 Do you ever think that things should be a little easier? That maybe, just maybe, you aren’t seeing the open door and instead are killing yourself trying to climb up a wall?

On today’s episode, I share a practice that can help shift your thinking, alert your brain to what opportunities to be aware of and help you begin to design and really LIVE your Big Life.

Thanks for listening and sharing this episode with your friends! It means a lot to me when you love an episode that you share with others.

PrevPrevious081: Become A Nutrition Ninja
Next083: Transform your mindset workshopNext
Meme dump 😄 from the past few weeks. I need to

This is why I hesitate to take someone else’s ad

🔊sound on! As I wrap up the year I can’t deci

The Law of Reversibility says that “If you feel